The «INtonations» Festival was created in 2014 by recognized masters of sound, on the basis of the Department of Sound Engineering of the Faculty of Screen Arts of St. PetersburgGIKiT to preserve the traditions of the "Leningrad School", increase the importance of expressive means of sound and attract the interest of young people in cinema.

The work of the sound engineer is multifaceted and includes a huge number of creative and technical tasks that need to be solved. This is how the competitive program of our festival was born, which made it possible to evaluate the works of students of sound engineers in films of different directions and genres.

Every year the geography of the festival is noticeably expanding. The festival was attended by the works of students from the Czech Republic, Lithuania, France, the USA, VGIK, the Kazakh National Academy of Arts, Vietnam, Mongolia and France. The organizing committee of the festival has to conduct a serious selection of films. 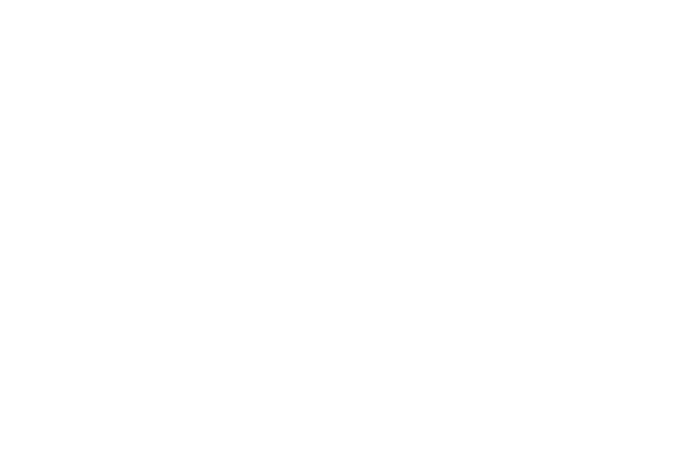 Exactly eight years have passed since our wonderful professionals and teachers of the Institute held the first competition of works by young sound engineers. The «INtonations» Festival has already become an expected event not only in the lives of students of the St. Petersburg Institute of Cinema and Television, many film schools, but also of the entire professional community.

2022 opened up new horizons for us. Our festival was supported by the Ministry of Culture of the Russian Federation for the first time. We thank the Ministry and experts for their appreciation, recognition of the status of the festival and awareness of its uniqueness. Work in the field of modern film production requires us to create a main industrial platform on the festival platform, where strategies for the development of both the system of training specialists to work with the sound environment in cinema and the development of the audio industry in Russia as a whole will be discussed and developed.

The most important fact is the festival's confirmation of its international status. The selection committee received more than 170 applications for participation in the festival. And, despite the difficult geopolitical situation, the geography of the festival has significantly expanded.

This year, the works of students from Serbia, Mexico, India, France, Tunisia, Armenia, the USA, Hungary and many other countries were selected for the competition program. As always, the work of Russian film schools occupies a special place in the program.

VGIK presents a very interesting and diverse program of films. Traditionally, they will compete with the works of students of the Department of Sound Engineering of our Institute. We are pleased that our festival and contestants are supported by leading world and Russian studios and manufacturers of sound equipment, such as: Atmosphere Studio, National Association of Participants in the Music Industry and Development of Musical Instruments and Equipment "Mio", "Octava", "Nevaton" and "Shnoor.Lab".

All participants of the festival will enjoy a rich and diverse program of master classes, creative meetings with the participation of leading film industry professionals. The work program will be completed by a round table at which there will be a discussion on the prospects for the development of the industry and training trends for the future of the Russian audio industry.

Let this festival for students be a step in becoming in the profession, a platform for genuine modern professional orientation, and for spectators and guests it is an occasion to understand that our cinema continues to live and sound!
Founders of the «INtonations» festival
Crew of the «INtonations» festival
Nominations and prizes of the festival
As a result of the jury meetings, prizes are awarded in the following nominations:

Requirements to Audio-Visual Works to be Submitted

Subtitles are required to the Works in foreign languages